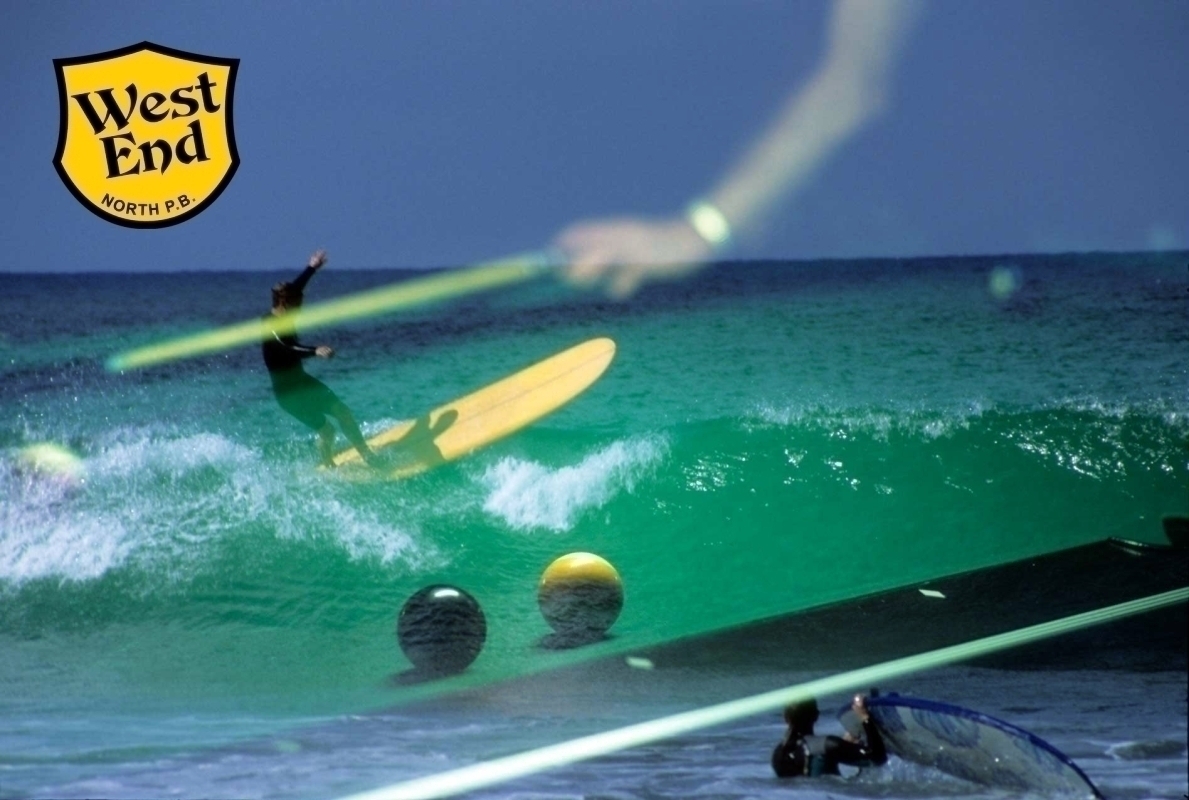 NOTE: If you got a postcard flyer it fails to mention that at least one player on each team must be surfing in the contest.

NOTE #2: We've changed the date and time to Saturday at 5pm.

This is Vince, head geek of PBSC and the much saner half of the DJ team at Tourmaline contests, not that nutty guy in the ape mask!

Aside from surfing I also like long walks along the beach and shooting pool, and lately I have been playing in some local pool tournaments. I have had the notion for a while now to hold a tournament in conjunction with a surf contest, and just in the past couple of weeks I decided the time was right. What cemented my resolve to make it happen was the idea of having a benefactor who will receive half of the proceeds.

I have decided that in honor of his long standing status as a stalwart dude in the Tourmaline parking lot, and his overall positive contributions to the good vibes that have so often permeated that hallowed expanse of pavement over the decades, that Levy Feiteira is a more than worthy benefactor. Skip Frye even once went so far as to shape Levy a personal board in his honor and present it to him in front of a large and appreciative crowd down at the lot one fine Saturday morning… ‘nuff said! 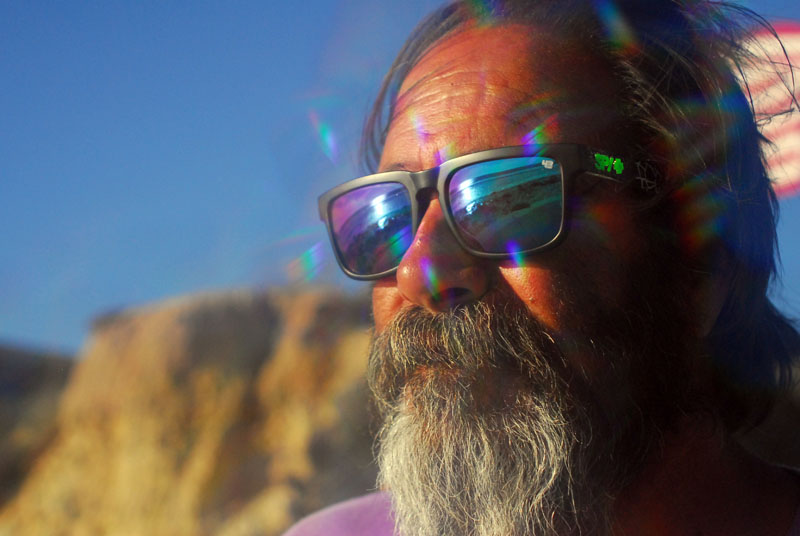 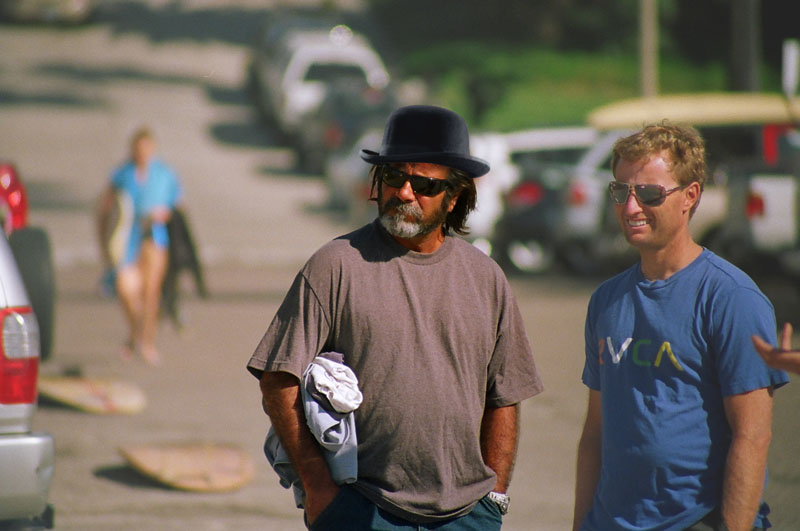 Levy’s health has been declining the past couple of years, and it’s my hope that we can lift his spirits a little bit by holding this event in his honor. It wasn't long ago that Levy was a real sharp shooter with a cue too, so I know he will appreciate us doing this in his honor.

THIS JUST IN - WE HAVE A TROPHY! 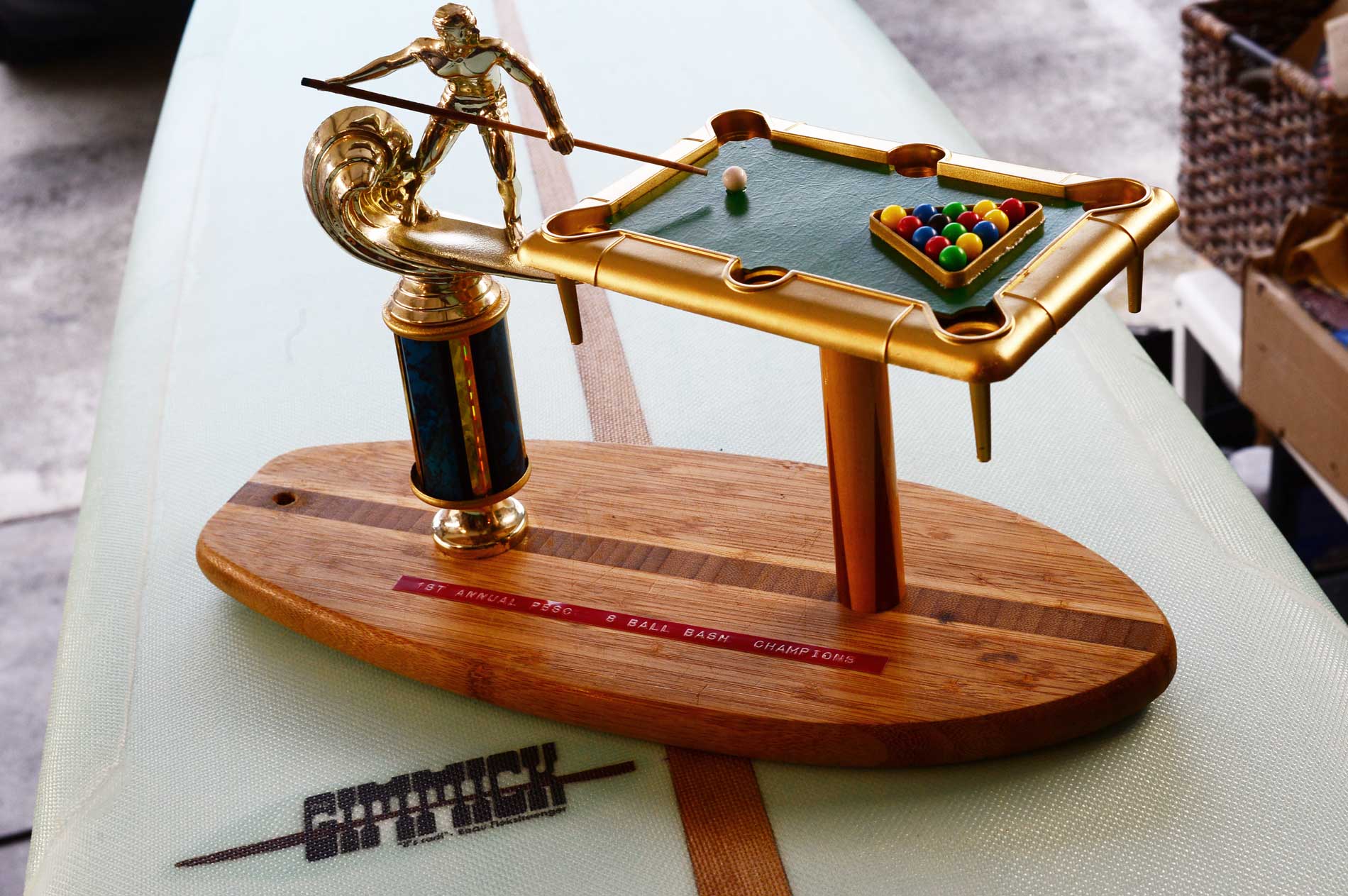 The opening rounds will take place Friday, September 30 at the West End Bar at the west end of Turquoise Street, two blocks from the Tourmaline lot. The semifinals and finals will be Saturday, October 1 at 7pm, also at the West End. 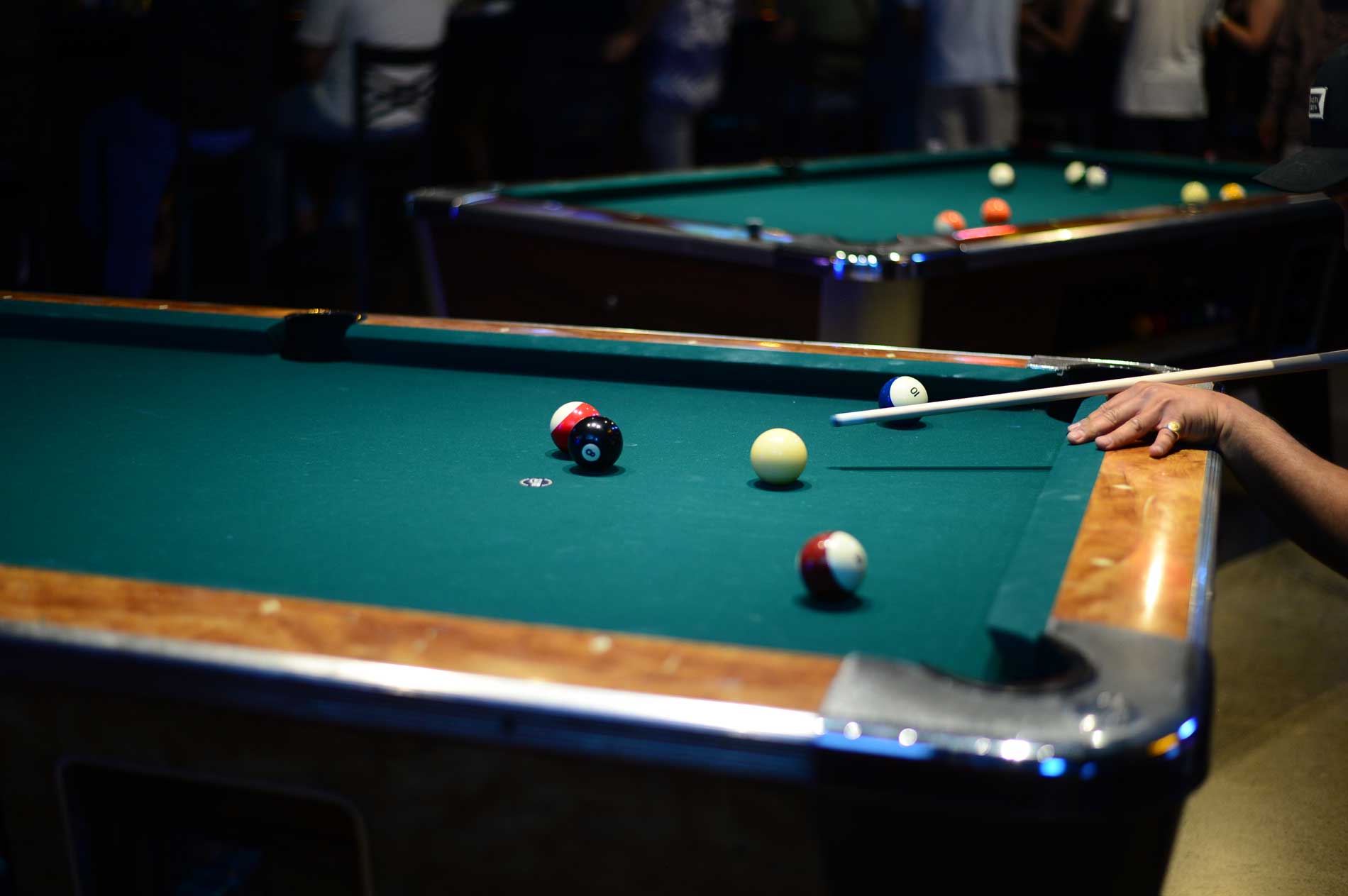 The tournament will include a field of 16 mixed doubles teams, one male and one female. Each team must have at least one member who is a competitor in the TCC surf contest. All contestants must be 21 or older to enter the bar. Each match will be a single game and the bracket format will be double elimination.

The entry fee is $20 per team, with $10 toward the pot and the other $10 toward Levy. We will also accept extra donations at the event. The payouts will be:

The play will be “Scotch Doubles” 8 ball, which means the partners on each team take alternate shots when they are in command of the table.

For example here's an imaginary game featuring the team of Lloyd and Ella vs Adelaide and Quinn. A shot sequence might go something like this:

The brackets will be updated live at https://challonge.com/csc2022. There is made up BS content now for you to look at and see how it all lays out.

The rules used will be a slightly modified version of the house rules for 8 ball at the West End:

We will post any updates to the rules promptly on this page (spurred on by your questions and comments below), and we will also announce any major news or updates via our newsletter.

Signup online here to ensure a spot. We anticipate that this event will fill up long before the day of the event. There will be an online waiting list if the event does sell out. Chances are very good that we won’t have any spots open that night, so that’s likely going to mean sign up online or become a spectator. But hey, nothing wrong with coming just to spectate… this should be a hoot!

Click here if you have any questions or comments about the event.

(Oh and one last thing... I know it says "Cash or Check" for payment method, but please just bring your cash!) 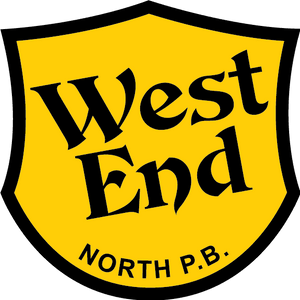 We are no longer accepting online registration for this event. You may still be able to register in person on the day of the event if there are any openings in your age division.

Congrats for scrolling down far enough to find the secret portal that leads to the PBSC Dream Factory, where:

If you're not already signed up, the green button below will get you started, so click on, dudes and dudettes!